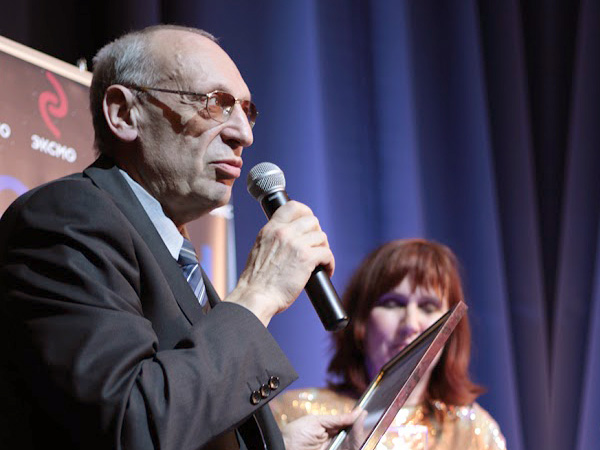 At the “RosCon” Convention, Sasha Krugosvetov presented a four-volume book set of his “Adventures of Captain Alexander” children’s book series (one of the books of the four-volume set, “Dado Island. The Superstitious Democracy,” was already translated and published in English), as well as several other of his new books published in Russian, which maybe would be translated into English some time later.

At the end of the Convention Sasha Krugosvetov was awarded with the Special Award of the Organizing Committee of “RosCon” (a diploma and a commemorative statuette) for his contribution to the development of Russian science fiction and fantasy literature. 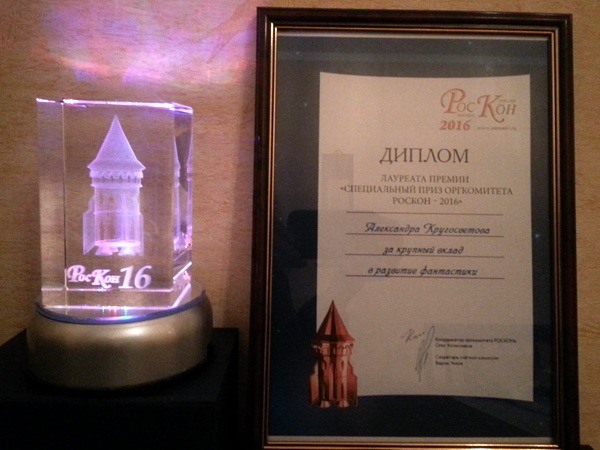 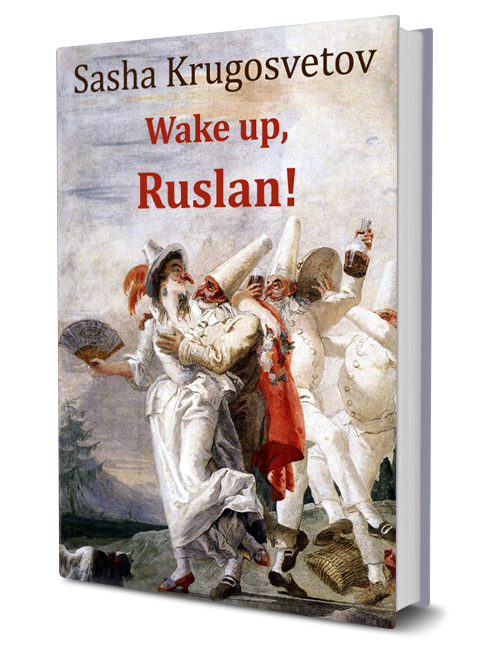 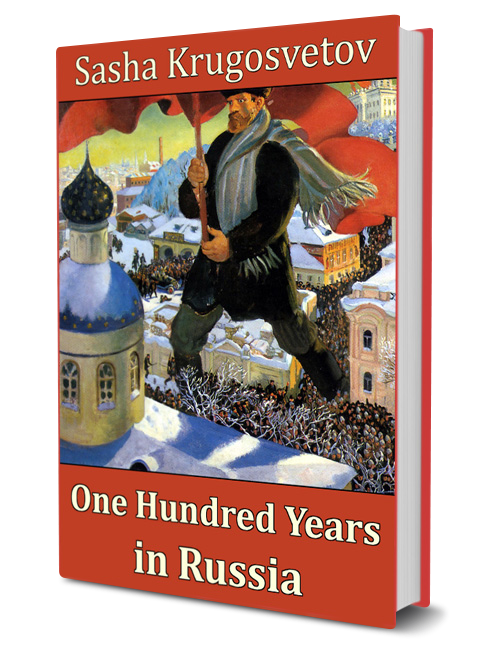 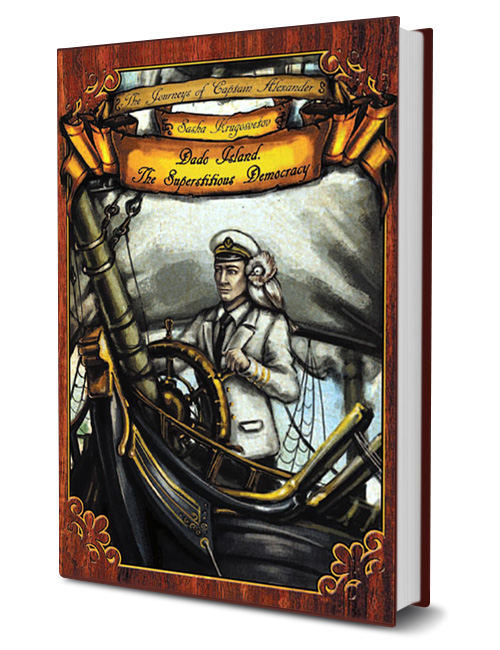