Can you imagine yourself living in such a harsh country like Russia, where, as is commonly thought, bears roam the streets and frosts are so heavy in winters, that you will become an ice statue if you don’t drink vodka before leaving the house?

In fact, these stereotypes are far from the truth. But the life in Russia is really harsh. And Sasha Krugosvetov’s novel “One Hundred Years in Russia” offers you a unique opportunity to see the inside of the life of this country and to understand why the “mysterious Russian soul” is so dissimilar with the mentalities of other nations.

The book is based on real-life experiences of Sasha Krugosvetov and his ancestors during the whole hundred years, from the beginning of the 20th century to the present day. However, you will find in the book not the boring memoirs, but the stories as exciting as the best fiction.

These stories are showing most notable episodes of the ordinary Russian people’s life against the backdrop of grandiose historical events: Russian Revolution of 1917, Civil War, Stalin’s dictatorship, World War II, the era of the Cold War, during which Russia lived behind the Iron Curtain of Communism and was almost completely cut off from the western world, the collapse of the Soviet Union, the criminal lawlessness in Russia in 1990s. And, of course, all stories in the book are united in a single plot.

Maybe, after finishing reading the book, you’ll understand why the author, despite all the difficulties and hardship experienced by him, didn’t take the opportunity to immigrate to Western Europe or to the United States, but stay living in Russia. 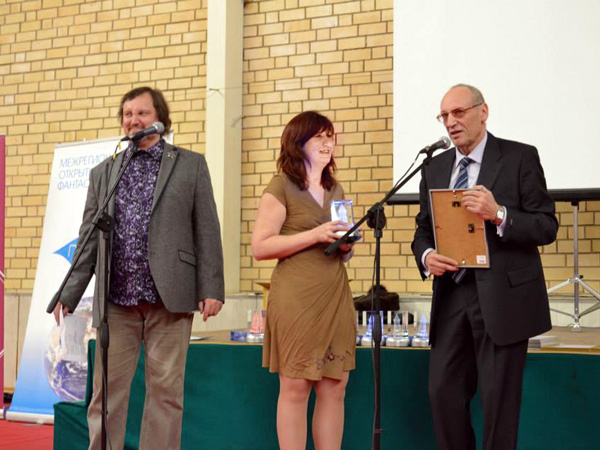